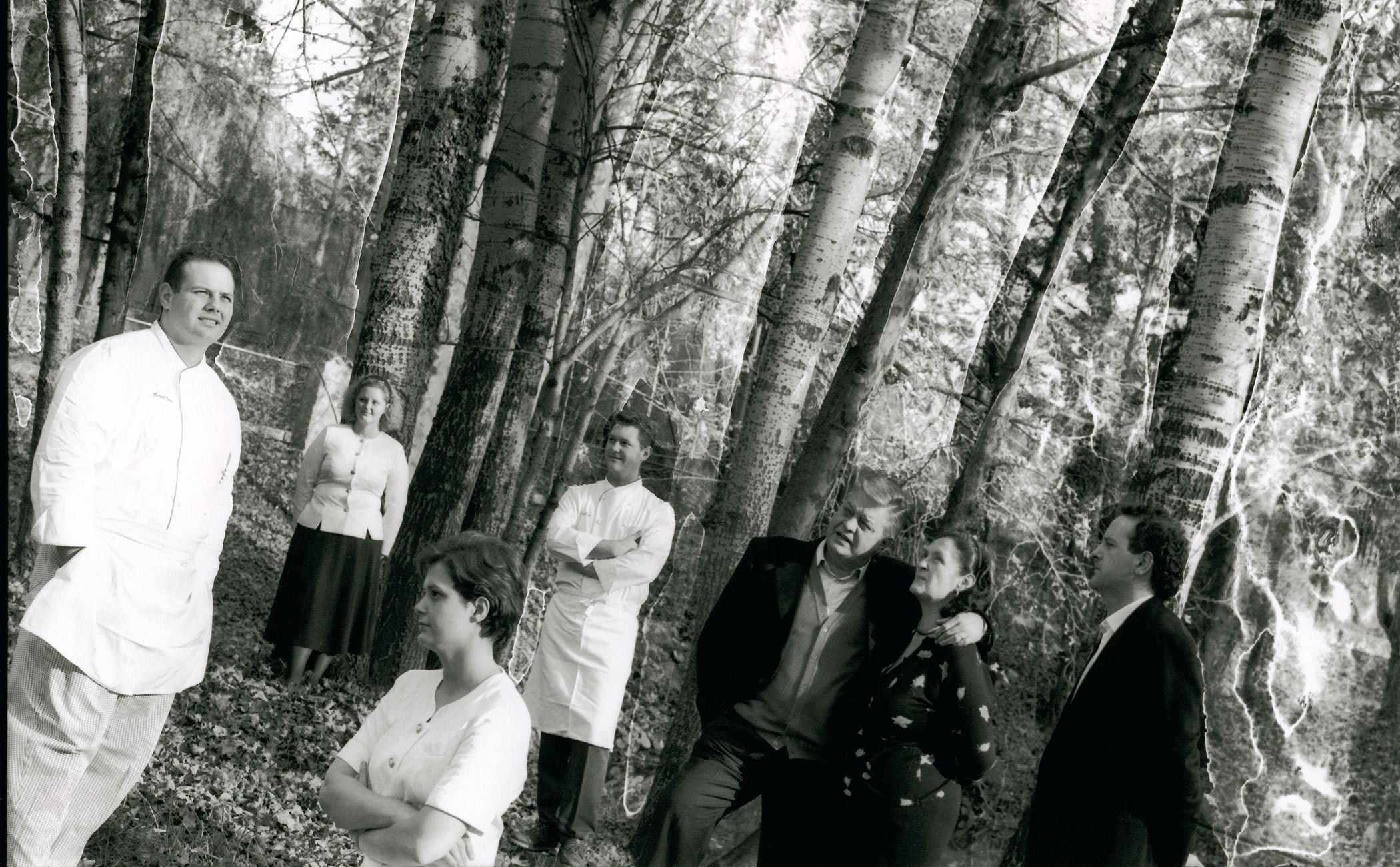 Bruna and Vittorio Cerea met in 1960: they lived on parallel streets in the centre of Bergamo. He worked at the bar Nazionale and she visited him every day on the excuse of having a hot chocolate. They got married in 1963, and the following year Chicco was born, the first of five children (followed by Francesco, Barbara, Roberto and Rossella) who were to become the standard bearers of a new way of conceiving fine dining and hospitality in Italy. The date of destiny, the one that would change the life not only of the Cerea family but also of Italian restaurants, was 6 April 1966 when, after taking over a failing restaurant in the very central Viale Roma in Bergamo, they opened the first Da Vittorio restaurant. It was a risky but successful gamble: to offer fish cuisine, which has become the restaurant's flagship dish, in a city devoted to meat consumption. Daily supplies and exquisite preparation are the secrets that turned Bergamo into an essential stop for good food lovers. Along with this success came the first Michelin star (1978), which was doubled, together with the increasing number of votes and judgements from the most prestigious Italian and foreign gastronomic critics, in 1996. In the 2000s, the dream of being included in the super-guide of the world's best restaurants came true. First with the entry in the ‘Relais Gourmand’ (i.e., the restaurant section), then, a few months after moving to the prestigious villa with rooms sunk in the green of Cantalupa, in Brusaporto - with the entry in the Relais&Chateaux and Les Grandes Tables du Monde circuits. And finally, in 2010, the much sought-after third Michelin star.